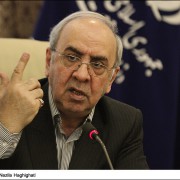 The deputy minister of petroleum has said that Iran’s contacts with foreign oil firms were never cut.
“Ministry of Petroleum has always been in talks with foreign companies and it was not such that their contacts have been cut by sanctions,” Mansour Moazzami said.
He said that foreign companies are eager to invest in Iran, adding that they are waiting for appropriate opportunities. 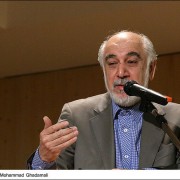